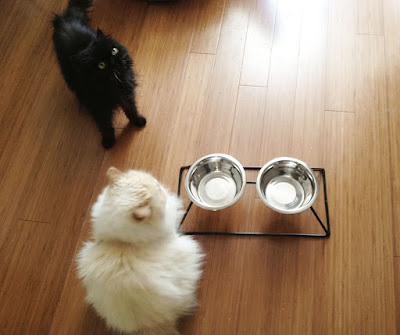 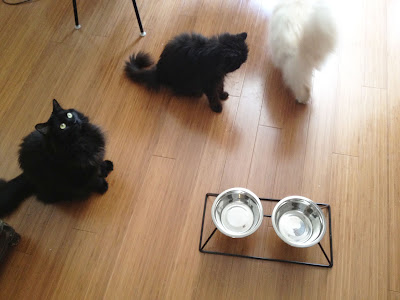 the todd oldham&target kid made modern collab thing launched at target yesterday.  i went out of my way to go there right when the store opened.  sadly they didn't have the charley harper paint by numbers or the wood figures, but i got some other crap.  really well designed kid's stuff that i plan on keeping for myself & give as gifts.  i got pretty duct tape, pencil crayons, watercolour kit and other stuff too.  really really nice.

the launch seemed pretty disorganized, none of the staff knew anything about the line, even the store manager had no idea what i was talking about, where it was, who todd oldham was or even what paint by numbers was.  i had snag a weak wifi signal from next door to bring up a blog post about it on my phone to show them what i was looking for.  they don't even have everything listed on the target website.  it's too bad, because a lot of the stuff is really really nice, and it's too bad it's not very accessible.  the kid made modern website is also pretty bad, it doesn't even show all the products, good job guys.  but there are a few cute videos and downloadable patterns.  looks like there's a message saying that a new website will be going up eventually.  oh right, what was the point of this post?  i bough the cats a new cat bowl.  i'm usually "anti" buying products specifically made for cats, they eat out of vintage pyrex & crystal & rosti melamine.  i avoid that stuff because most of it is hideous.  but this bowl was super nice and minimal, i love the wire frame, it reminds me of mid century design, like the eames ltr or bullet planter of cat bowls or something.  hah.  well, can't really go wrong at $10.27.  if they don't like it, i'll turn it into a planter. 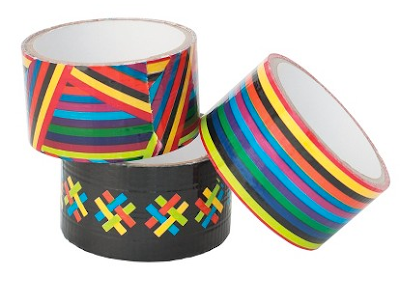 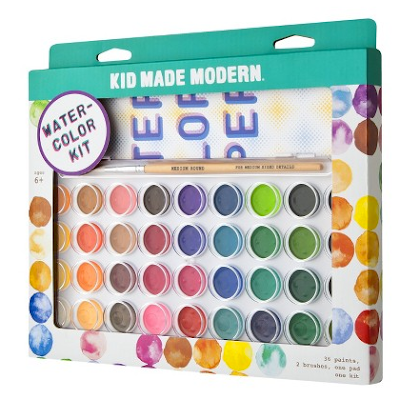 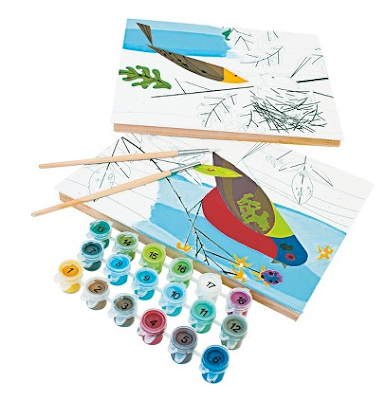