it was my uncle's birthday this week, and he really enjoyed this birthday because his son asked him about msg.  my uncle is super smart, he has a Ph.D. from princeton in electrical engineering and computer science, he invented some sort of computer, i think he might be a chemical engineer as well, and he makes things in his lab for fun.  so he took this opportunity to share his essay on msg with the rest of the family.  it's kind of amazing.   happy birthday uncle robin! 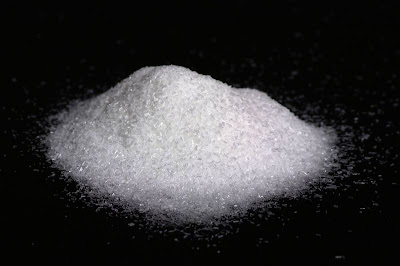